Grab your napkin, because this story will bring you tears.

Wesley White, a photographer, was traveling around Belize on business, so he was excited to see the beautiful island and take some pictures. With so little time, he looked forward to enjoying the amazing ride.

On the first day of the voyage, he decided to go kayaking on a small island in Thatch. When he reached the island, he saw a hungry dog ?? entering a stray fishing cage. The poor dog seemed skin and bones, but friendly. “Out of the corner of my eye, I saw him wagging his tail,” Wesley told The Dodo.

Weasley called the people, but no one was fishing. He did not expect the dog to survive another day, and he needed to save the dog in time. So he put the dog in a kayak and went back to the hotel. If he does nothing to help, the dog will starve to death. 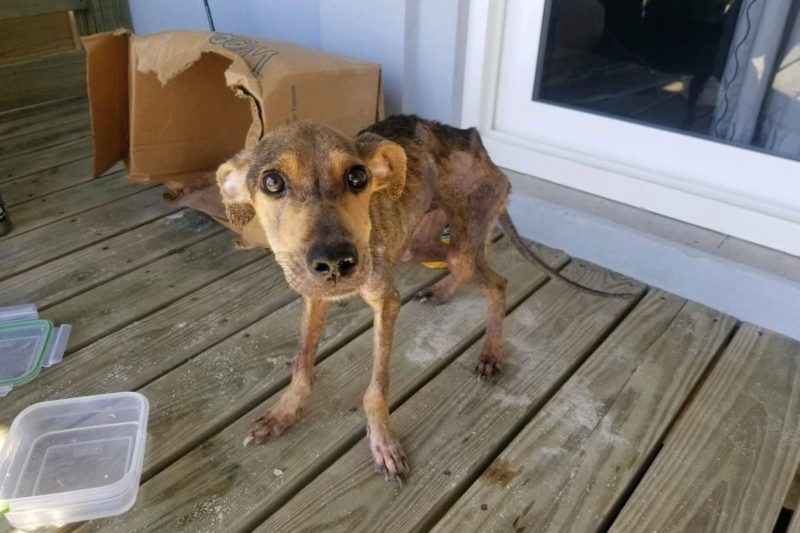 As soon as he reached the hotel, he called for help. Fortunately, everyone rushed to the rescue, fed the dog, and took him to the doctor. Unfortunately, Wesley stayed with the dog for only a short time, as he had only 36 hours to leave Belize.

The vet contacted Wesley and told him that the dog was recovering and was ready to go to the shelter. After two months in foster care, the dog could be flown to Dallas to reunite with Weasley. 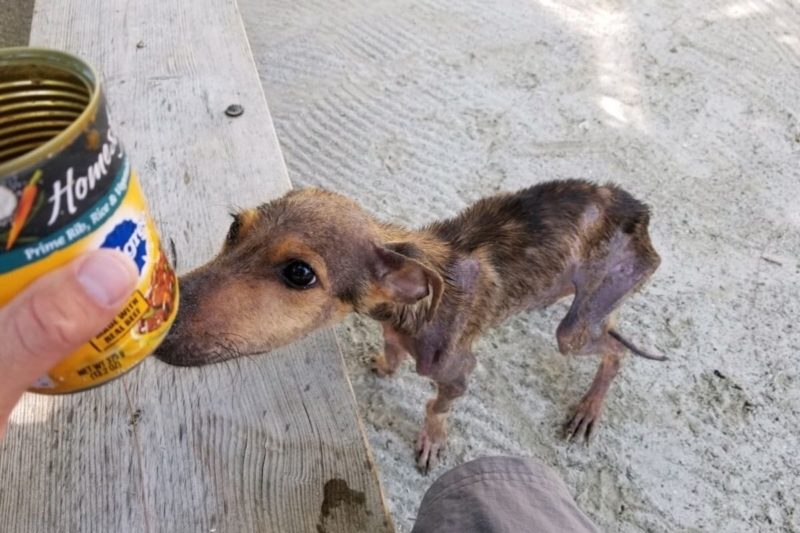 The dog has a new name, Winston, and is now happily at Wesley’s home with his owner and his friends. Watch the video below to see how luck brought Wesley and a hungry dog ?? together and reunited after a long journey. 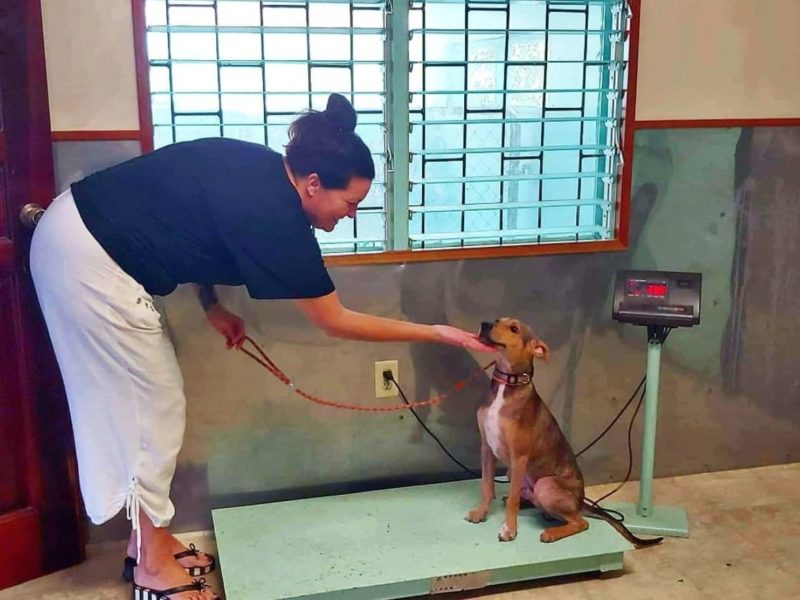