Netgelvin
Home Animals Should you Feed your Dog With Sugar? 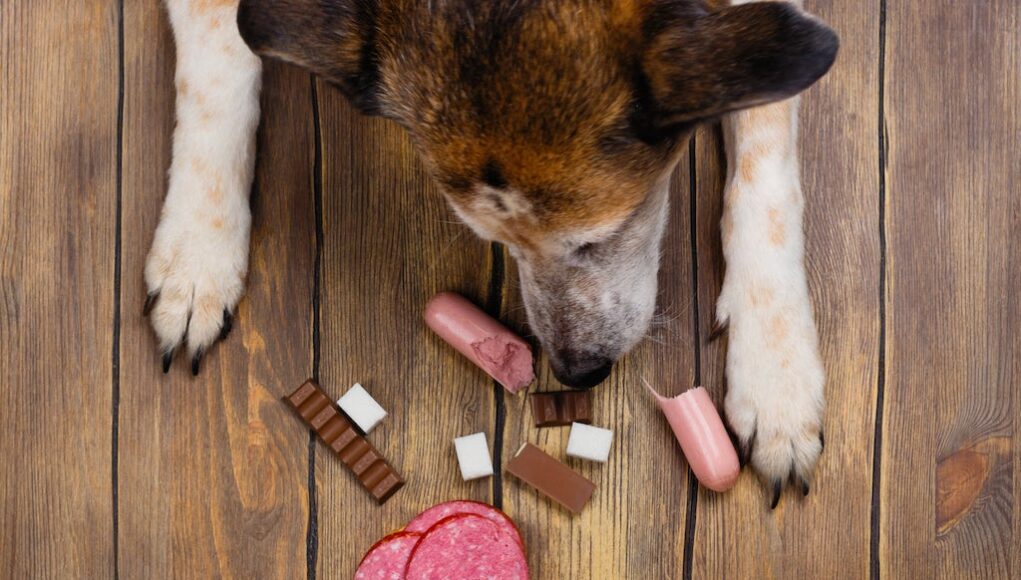 Sweets!! Who doesn’t love them?

And as we evolved as humans, so did our cuisine, right?

Deserts have a special place in every cuisine around the world as they are mostly related to
Some auspicious occasions in many cultures.

Should we eat them or not is a totally different story.

But trust me, feeding your dog with anything that has too much sugar is not a good idea.

It may shock you to discover that almost 85% of all visits to the animal poison control center are for dogs.

And a large part of those visits consists of dogs that ate something toxic.

And things that contribute to a large part of this toxicity are:

Before I tell you why you should not feed your dog with sweets, let’s discuss:

Why does your dog love desserts more than natural food?

There are two reasons behind that.

1. Dogs have 1/6 of taste buds than us
2. A sweetness receptor embedded in their gene.

That means that your dear canine can smell the aroma of food around him and, over time, the develop this ability to identify flavors and recall the taste of something that enjoyed eating.

As soon as they are exposed to the aroma of something that loves, it isn’t very easy for them to abstain from eating as it is for us as humans.

And the ones that were exposed to sweet food in their early life are more likely to crave sweet food, and the harder it will be for them to quit.

Why you should not feed sugar to your dog

Your dog’s digestion system is heavily dependent on gut bacteria and millions of microorganisms to facilitate digestion. As soon as these microorganisms are exposed to large amounts of sugar, It hinders their function, and the result is diarrhea and other stomach related issues.

The bacteria that live in the saliva release acidic content when it is exposed to the sugar. Which, in turn, kills the protective enamel from your dog’s teeth, leaving them vulnerable to a plethora of dental complications. However, I can’t disagree that most food options contain at least some amount and form of sugar in them, and it becomes almost impossible to avoid it. But you can try getting low-card food and practice proper dental hygiene.

You will be surprised to know that more than 50% of dogs are considered obese in the USA. I am not saying that sugar is the only culprit to account for. But trust me, diet is up there in all the factors that result in chubbiness.

According to the data released by Ban-field pet hospital stated that there are 80% more cases of diabetes than between 2006 and 2015. You can get a copy of that report from their official website.

Overeating sugar is associated with developing fatty tumors and blocked arteries, which in turn can lead to stroke.

So that was it.

Ohh… I almost forgot what about artificial sugar?

These risks can include things like
* Liver failure
* Hypoglycemia
* Poisoning

What to do if your dog won’t agree on quitting sugar?

If you don’t wanna go the expensive route and buy some specially prepared treats for your dogs and you enjoy cooking. Preparing the treat yourself seems one viable option. 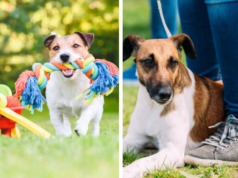 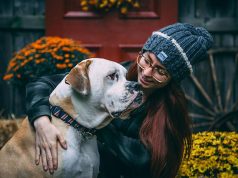 How to take care of senior dogs: 8 essential tips 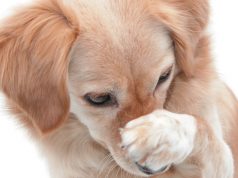